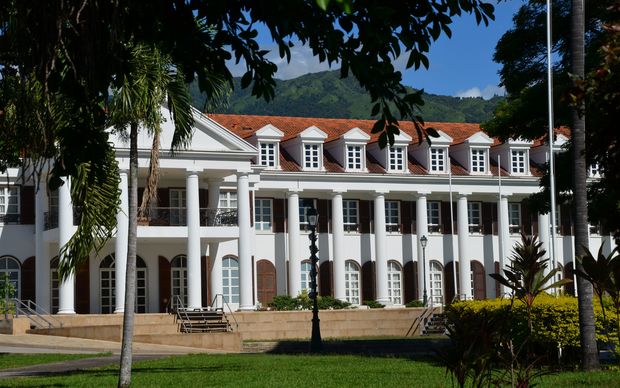 The French Polynesian president, Edouard Fritch, has been convicted by the criminal court in Tahiti of exerting undue influence.

Fritch was the party's deputy leader at the time and also the mayor of Pirae whose finances were used for the deal.

Fritch was not in court as he is in Paris on government business.

The court also convicted a journalist, Gustave Heitaa, and fined him $US 14,000 for accepting a journalist's contract at Radio Ma'ohi while being an employee of the territorial assembly.

It is not known if there will be appeals, but when Fritch had said the funds were approved by the municipal council and the French administrators.

Fritch has since quit the Tahoeraa and formed his own party.