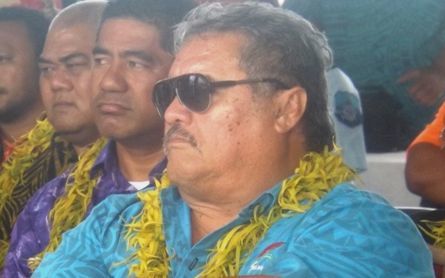 Three men holding the chiefly titles of Sala and Tuala in Samoa's Leauva'a village have been banned from being involved in the handling of village affairs and administration.

A matai of the village, Vaifale Vei, says the decision was the result of the trio refusing to accept the village plea for the case against the Minister of Police, who is also the MP for Gaga'emauga number one, to be withdrawn.

He says they have also refused to accept a village attempt at mediation five times.

One of the banished matai, Sala Malautea Iose, who was an election candidate against the minister, is the complainant in the case.

The two other chiefs, Tuala Iosefo Ponifasio, who also ran against the minister, and Sala Vaimili, a former government minister, have been accused of working behind the scenes in the case.

Vaifale Vei says the banishment of the three matais has nothing to do with the election result.

The Minister, Sala Fata Pinati, is facing charges of bribery and treating in the district court as a result of the general election held in March.

The case has been set for hearing in July.