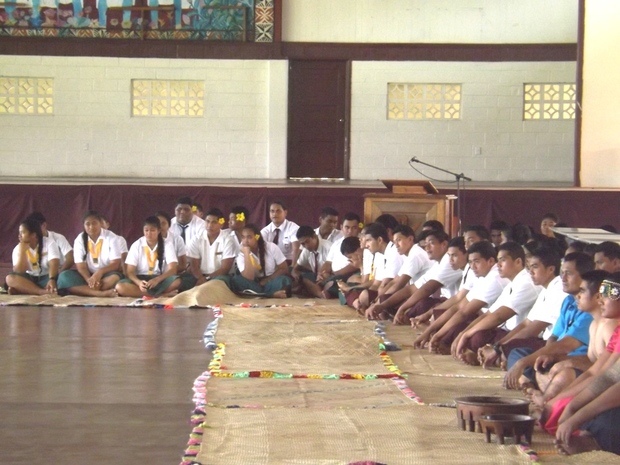 The government school had been shut down after a number of incidents involving its students fighting with students from other colleges.

One of the agreed solutions was a ban on Avele students using the main bus terminal behind the old Savalalo market.

Instead, they are being urged to use Fugalei market, or at another location next to the fire station and police headquarters.

Those Avele students travelling to the south coast of Upolu over the cross island road will be required to wait for the bus at the school gate and not in Apia, as before.

Prime Minister Tuila'epa Sa'ilele Malielegaoi has said the school will be closed permanently if there is one more offence by the students.

Five of them remain in custody.