A three-day strike at the port in Papeete has ended and agreement has been reached at the hospital in Taravao after a strike started at midnight.

At the weekend, a general strike was averted after lengthy negotiations between the government and unions over a range of issues concerning social security.

However, the territorial administration ponders strike action and a strike warning is in force by employees of Air Tahiti who fear cuts because of a drop in domestic travel. 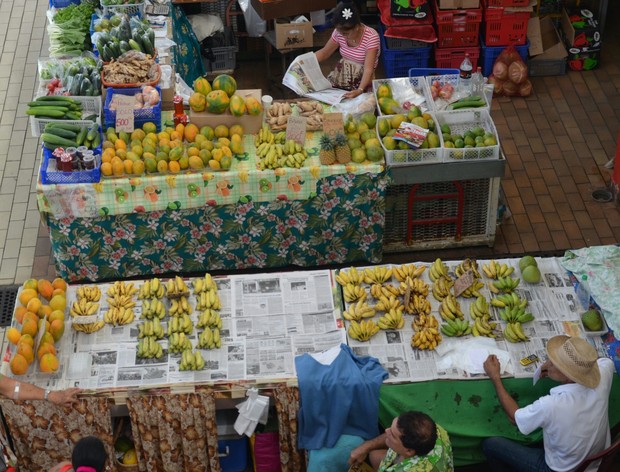