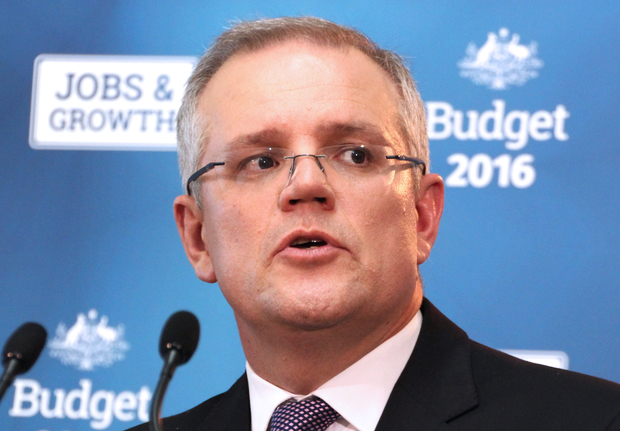 Australia's former immigration minister, Scott Morrison, has told the ABC he won't apologise to Save the Children over the removal of ten of its staff from Nauru.

Canberra reached a confidential financial settlement with the charity after claims by the immigration department two years ago that ten employees had orchestrated protests and coached asylum seekers to self-harm at Australia's detention centre.

Mr Morrison, who has since become the treasurer, said he never made the accusation but only made public allegations, for which he wouldn't apologise.

In a statement announcing the settlement, the department said it recognised that Save the Children suffered detriment for which the payment of money couldn't be adequate compensation.

It said it regretted the way in which the allegations might have led other NGOs and the public to question the integrity of Save the Children as a service provider and a child rights organisation.

Under Australian law it is now a crime punishable with jail for any detention centre staff to reveal details of the facilities. 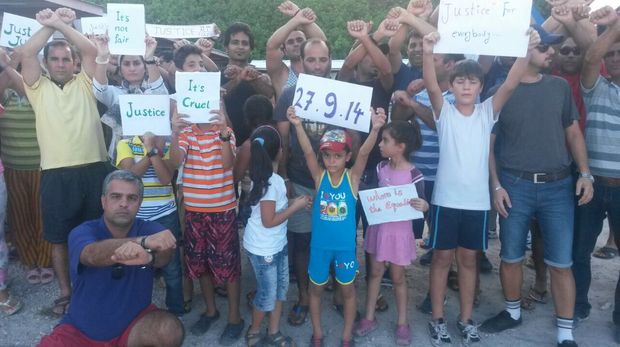