Australian immigration officials have told a Senate hearing the lack of a suitable plane delayed the medical evacuation of two Nauru refugees who had set themselves on fire.+ 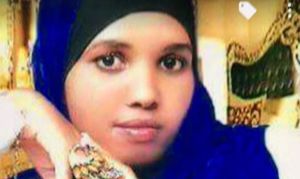 A 23 year old Iranian man, Omid, died in hospital after being airlifted to Brisbane.

A 21 year old Somali woman, who also self immolated, remains in a critical condition in a Brisbane hospital.

The Senate inquiry had grilled the Border Force officials about the timefame surrounding the medical evacuations.

Deputy commissioner, Cindy Briscoe, told the senators aircraft already on Nauru were not suitable for the evacuation and planes had to be sent from Australia.