New Zealand's support for French Polynesia and New Caledonia joining the Pacific Islands Forum is a significant development, according to the director of the New Zealand Institute for Pacific Research. 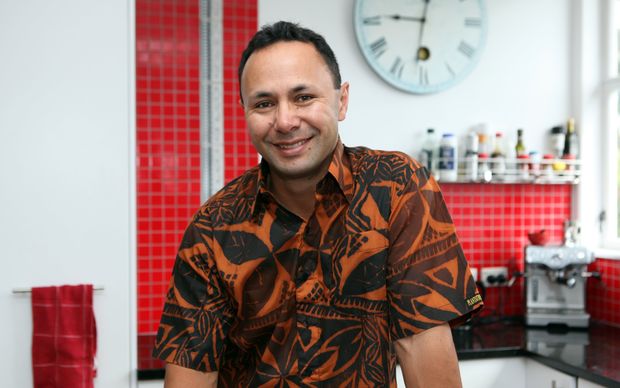 He said his foreign minister, Murray McCully, would now work with the 15 other Forum members to see if there was a pathway forward for the French territories.

France and its Pacific territories have been pushing for membership for more than ten years, and in 2006 became associate members of the Pacific Islands Forum. 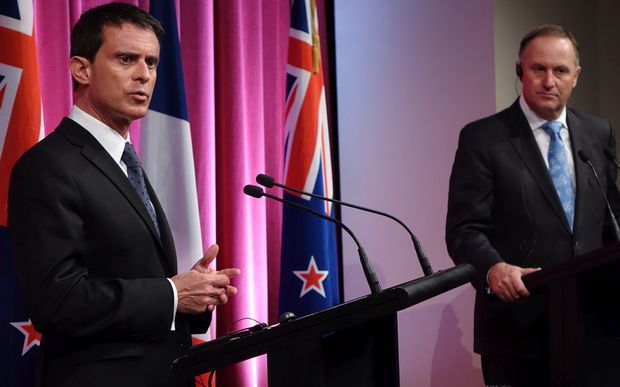 Professor Damon Salesa said Mr Key's endorsement was a major step, but not an unpredicted step.

"It also shows that one of the key ways that New Zealand engages with the rest of the world, and particularly in this case, with Europe, is through its relationships in the Pacific," Mr Salesa said.

"And it seems what came out from the French prime minister's visit yesterday was that one of the primary reasons he came to New Zealand was to talk about exactly these issues with the New Zealand government."

To date, Forum membership has only been open to independent nations. 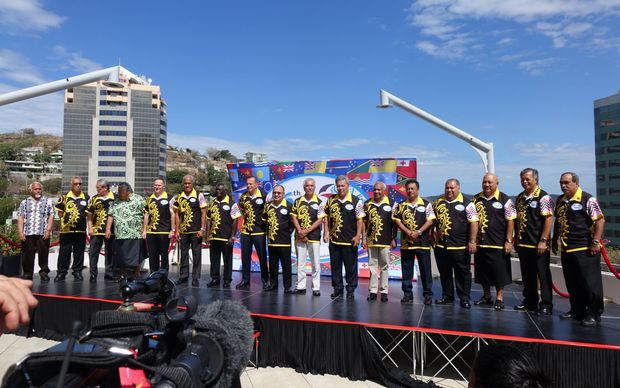 The leaders of the 2015 Pacific Islands Forum meeting in Papua New Guinea. New Zealand has added its support to adding the leaders of the French Pacific territories to this lineup. Photo: RNZI / Koro Vaka'uta

French Polynesia, as well as New Caledonia, are on the United Nations list of territories to be decolonised, which also includes New Zealand-administered Tokelau.

In 2003, the French President Jacques Chirac hosted Pacific leaders in Tahiti and urged them to integrate the two territories into the regional bodies, including as Forum members.

Paris will organise an independence referendum in New Caledonia by 2018 but flatly refuses to engage in any moves to decolonise French Polynesia.