French Polynesia's pro-independence opposition is planning to join international action to pursue France for alleged crimes against humanity over its nuclear weapons tests.

The Tavini Huiraatira said a complaint is being prepared with other Pacific Island countries to be lodged with the International Court of Justice.

This follows moves by the Marshall Islands which filed a lawsuit against the US and the eight other nuclear-armed countries for failing their obligations under the Nuclear Non-Proliferation Treaty. 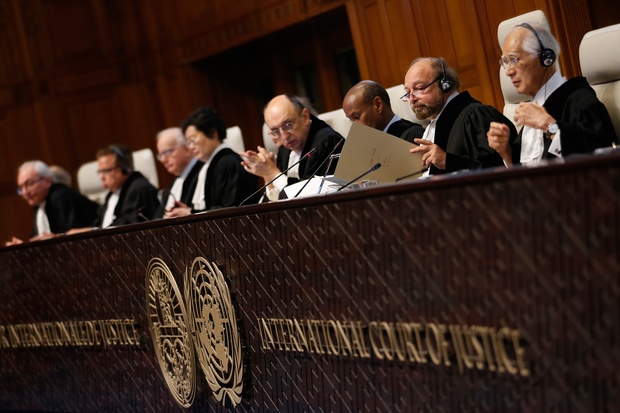 For the Tavini leaders, the case against France is related to the 46 atmospheric weapons tests at Mururoa and Fangataufa, which they said was carried out in the knowledge of the contamination they would cause.

According to Tahiti-infos, the campaign is also aimed at prodding France to engage in the decolonisation process initiated three years ago when French Polynesia was re-inscribed on the UN list of non-selfgoverning territories.

France refused to acknowledge the UN decision and stayed away from the UN committee meetings.

The Tavini leader, Oscar Temaru, said the nuclear question, which is part of the decolonisation process, has to be dealt with by an international court.

He said no solution can be found with France which is both party and jury.