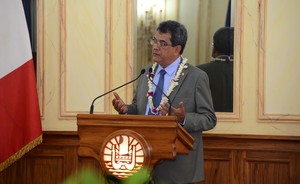 To date, Forum membership has only been open to independent nations.

French Polynesia, as well as New Caledonia, are on the United Nations list of territories to be decolonised, which also includes New Zealand-administered Tokelau. 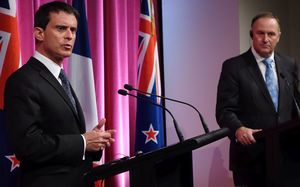 In 2003, the French President Jacques Chirac hosted Pacific leaders in Tahiti and urged them to integrate the two territories into the regional bodies, including as Forum members.

In 2006, the two became associate members.

Paris will organise an independence referendum in New Caledonia by 2018 but flatly refuses to engage in any moves to decolonise French Polynesia.