French Polynesia's first ombudsman, Teiva Manutahi, has been removed from office following a decision by the territorial government. 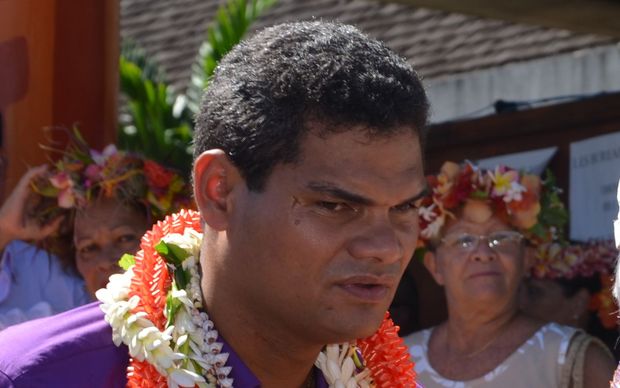 No reason was immediately given for the move which ended Mr Manutahi's tenure after two years.

Mr Manutahi was first chosen for the newly created ombudsman's position in 2013 but the opposition challenged the legality of the process, delaying his appointment until 2014.

He had been named by a former president Gaston Flosse after campaigning against his party which he accused of cheating.

Mr Manutahi also unsuccessfully ran for a seat in the French Senate in 2014, but he has since been declared ineligible to stand for office for failing to provide proper campaign accounts on time.