French Polynesia's disgraced former president, Gaston Flosse, and his partner will face the criminal court in Tahiti over the alleged theft of china from the presidential palace. 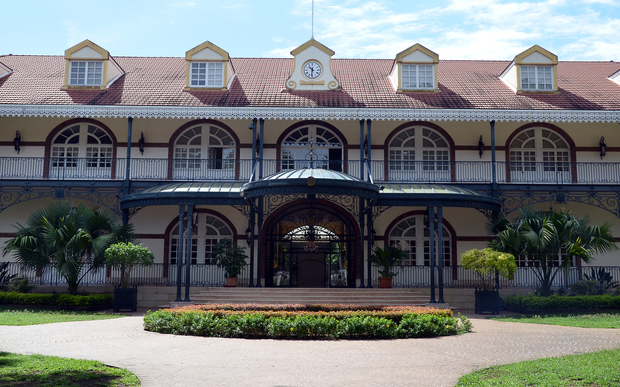 The two were charged with taking public property back in December 2014 after $US70,000 worth of china and silverware from the presidential palace were found at their home.

His partner Pascale Haiti made an unsuccessful bid to have the case thrown out on procedural matters.

Flosse is banned from holding public office until 2019 although he has challenged the decision, claiming he is eligible to stand again in 2018.