New Caledonia's courts have struck off about 50 people from the roll for provincial elections.

Pro-independence groups have long claimed that the roll contained thousands of people who had been voting although they failed to meet the residency requirements.

France agreed to restrict the roll to long-term residents by amending the constitution in line with the 1998 Noumea Accord which is the territory's decolonisation roadmap.

Media reports say the court examined 585 cases and about ten percent of challenges were upheld.

The anti-independence parties are dismayed that the integrity of the rolls is being contested.

Another electoral roll is being finalised for the referendum on independence which is due by 2018.

Discussions about the institutional future have been intensifying, and next week the French prime minister, Manuel Valls, will be in New Caledonia to advance the talks. 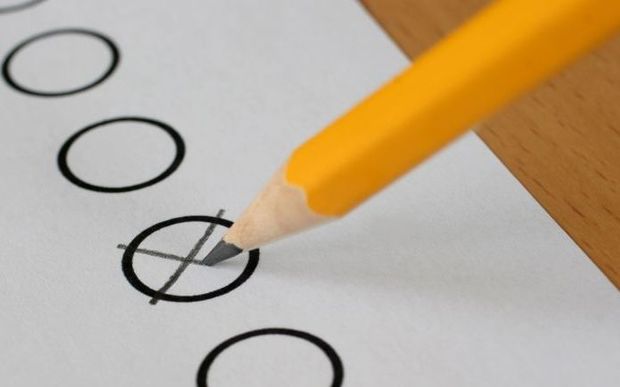