The dispute over who will be allowed to vote in New Caledonia's provincial elections has worsened, with pro-independence politicians poised to challenge the eligibility of thousands of people.

At last month's Paris summit with the French prime minister, territorial leaders agreed to settle the question, leaving just over 1,000 names to be vetted. 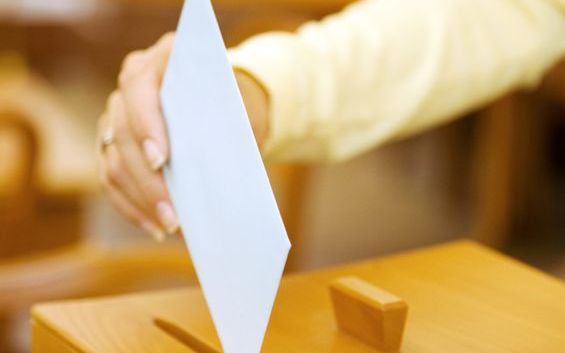 As special commissions, led by magistrates from France, began vetting the controversial entries on the electoral roll this week, the pro-independence side signalled it would again contest the eligibility of thousands of people.

This comes after UN observers failed to arrive to join the commissions as announced by France a month ago, triggering claims that it was a stunt by Paris.

The make-up of the roll has been one of the most contentious issues in recent years as the territory is gearing up for an independence referendum by 2018.

The provincial roll is different from the one to be used for the referendum but both are restricted to long-term residents.

A pro-independence politician has told the local public broadcaster that the confidence of the deal reached in Paris last month has been shattered.

Loyalists concede that if the roll is stacked with ineligible voters, the referendum outcome could be challenged and voided.