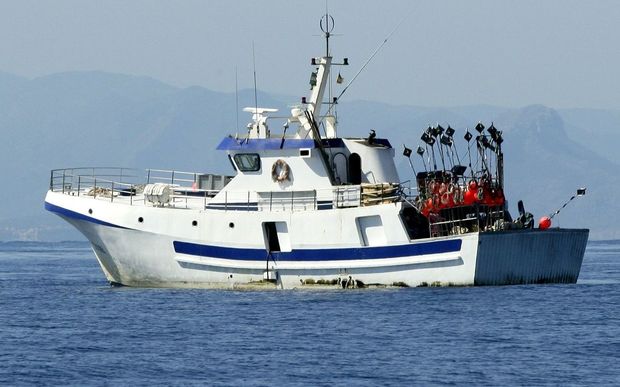 The governor of the Northern Marianas, Ralph Torres, says his administration is considering a proposal from Hawaii longliners to buy half of the CNMI's tuna fishing quota for $US200,000 each year.

Mr Torres also rejected criticism that the CNMI is selling half of its tuna fishing quota at a discount, saying it will get as much as it can from the deal.

The Hawaii Longline Association has offered the CNMI a three-year $600,000 deal to allow its fishing vessels to catch up to 1,000 metric tons of bigeye tuna against the CNMI's catch limit.

Some sectors, however, have criticised the offer as too low, saying the estimated market value for the CNMI's 1,000 metric tons is between $US880,00 and $US1.2 million.