An agreement has been signed with a Honolulu-based company awarding them half of the Northern Marianas tuna quota for 2016.

This comes just two months after Hawaiian vessels were banned because they had exceeded catch limits. 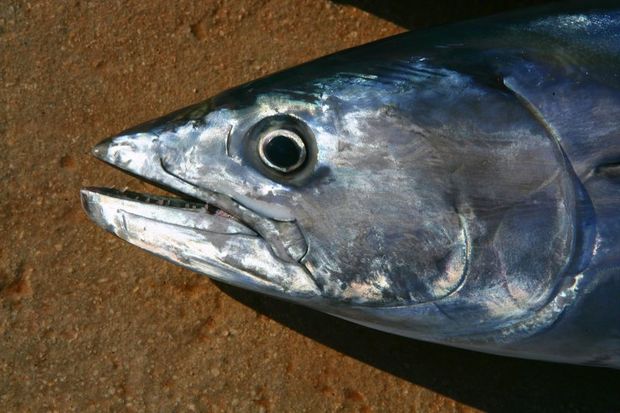 The Saipan Tribune reports Governor Eloy Inos struck an agreement with Quota Management, which operates about three dozen longliners, giving them half of the new 2,000 ton quota limit.

The Department of Lands and Natural Resources Secretary Richard Seman says the CNMI will earn US$525,000 over three years as part of the agreement.

Mr Seman says the payments will occur whether or not the fish are caught.

In August about three dozen of the 145 active vessels in the Hawaii fleet were prohibited from fishing for bigeye tuna in the CNMI for exceeding the higher 2015 quota.