This means Hawaii longline vessels will have to stop fishing for bigeye from August until the end of the year, with the stoppage expected to badly impact livelihoods.

The Western Pacific Regional Fishery Management Council says from an economic perspective, not being able to fish is like a store closing for the same amount of time, with disastrous effects on livelihoods.

It says the potential interruption in bigeye catch and the climate of uncertainty will have a negative impact on the seafood industry in Hawaii, especially for dealers who prize US caught bigeye above foreign imports.

It says there is an increasing demand by local retailers to supply not only locally caught fish, but to know that the supply is also from the environmentally responsible Hawaii longline fleet. 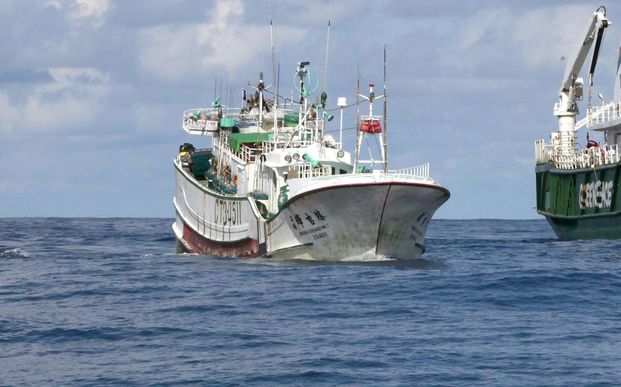