The Court of Appeal of Tonga has overturned a ruling against an ousted parliamentarian, Mateni Tapueluelu, who was removed from the assembly last December.

Tapueluelu lost his seat after the Chief Justice declared that he had been unlawfully elected in the 2014 national elections because of outstanding debts from a court order in 2011.

Matangi Tonga reports that the Court of Appeal reasoned that because he was a mere debtor and because his 2011 court order had been stayed, he shouldn't have been disqualified.

The court also believed that it was not intended that someone who obtains a stay in a civil case and wins their appeal against a civil judgment, should be in a worse position than a criminal. 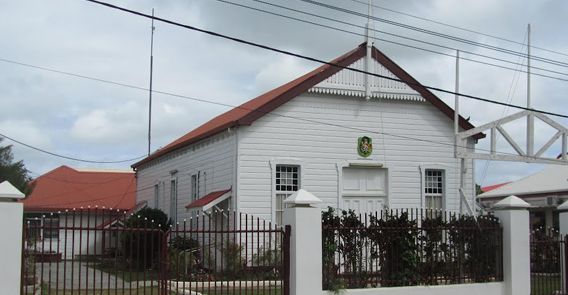