The managing director of Rabaul Shipping in Papua New Guinea, Peter Sharp, has pleaded not guilty to the charges of manslaughter and for sending an unseaworthy vessel out to sea. 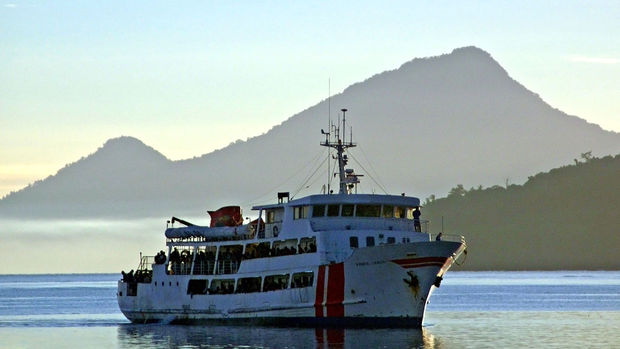 Mr Sharp is on trial in the Kokopo National Court over the 2012 sinking of the MV Rabaul Queen when more than 170 people drowned off Morobe.

The Post Courier reports that the prosecution made an oral motion not to pursue the case against Mr Zirau due to a lack of evidence.

It said Mr Zirau was allowed to leave the courtroom afterwards.

It said the defence claimed that the manifest had 88 names only, with the court adjusting the indictment accordingly.