The Northern Marianas Special Act for Firearm Enforcement, or SAFE Act, has now become law with the governor, Ralph Torres, signing the legislation to regulate firearms.

Mr Torres says signing the bill into law was a no-brainer and he emphasizes the importance of putting strict regulations on owning firearms in the CNMI.

He also says his first priority is the safety of law enforcement and the community.

The new law provides for the repeal of certain terms in the Weapons Control Act and creates gun safe zones in the Commonwealth.

The CNMI outlawed handguns until a federal court ruled it unconstitutional earlier this month, ruling that it infringes on the Second Amendment of the U.S. Constitution - the right to bear arms. 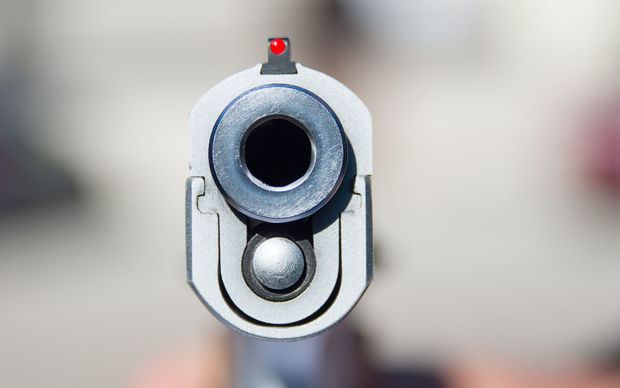