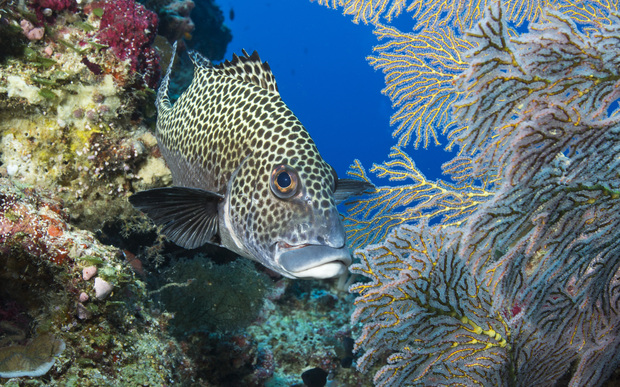 A proposal has been made in French Polynesia to create the world's largest fully protected marine reserve.

Community leaders from the Austral islands said they wanted one million square kilometres of ocean surrounding the territory's southernmost islands set aside.

They submitted their proposal to the government in Papeete.

The reserve would be named Rāhui Nui Nō Tuha'a Pae according to the customary authority on the southernmost of the seven islands, Rapa.

The islanders said the reserve would help maintain healthy fish stocks to feed their families and support local fishermen while maintaining Polynesian customs that date back hundreds of years.