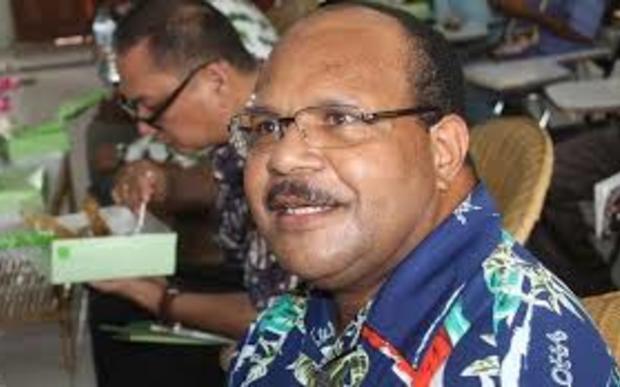 The United Liberation Movement for West Papua says Papua remains an issue for the wider Melanesian region despite Indonesia's efforts to internalise it.

Since the Liberation Movement was granted observer status in the Melanesian Spearhead Group last year, Indonesia has increased its diplomatic engagement with MSG member states.

Jakarta, which has MSG associate member status, is lobbying to fend off support for West Papuan self-determination and said it had the support of Fiji and Papua New Guinea to become a full member.

This follows last week's Indonesian ministerial visit to PNG and Fiji where Jakarta handed over five million US dollars in cyclone relief assistance.

One of the Liberation Movement's interior executives, Markus Haluk, said the lobbying was to be expected.

"Indonesia lobby money and economy for Fiji and Papua New Guinea. But no problem, we are optimists, because West Papua problem is same Melanesia problem."

Markus Haluk said that in Papua itself, grassroots support for the Liberation Movement was huge.

The opening of a ULMWP office in Wamena, Papua province, in February, was attended by an estimated five to six thousand Papuans.

However, following the opening, Indonesian police dismantled the Liberation Movement signage as well as detained Mr Haluk and a fellow ULMWP member for questioning over their involvement in establishing the office.

Leading Indonesian government officials have said that movements which harbour independence aspirations must be crushed.

Yet Papuan leaders have repeatedly identified brutal treatment of their people by the security forces as a main driver of dissatisfaction with Indonesian rule.