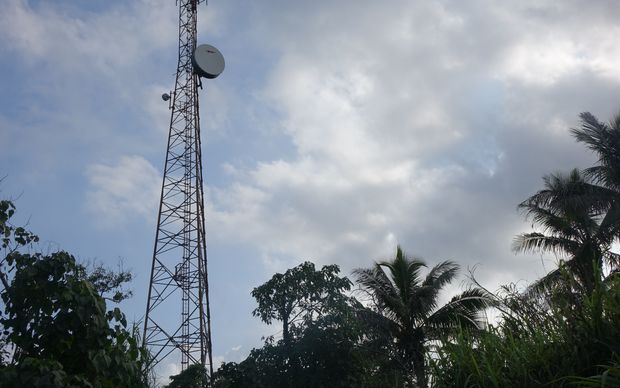 There are claims in northern parts of Vanuatu that people did not receive warnings from Radio Vanuatu after the approach of Cyclone Zena on Tuesday night.

Some houses in Penama province were torn apart, roofs blown away and many gardens lost in the region, which also experienced some flooding.

Our correspondent reports forecasters saying the local public broadcaster had been sent forecasts, but locals say no forecasts were broadcast.

Northern provincial leaders have questioned the Government over the lack of advance warning.

Santo's Kalo Niel said, fortunately, the sudden gusts of winds and rain lasted for only two hours or the damage would have been worse.

The forecasters say the mobile operator Digicel also had the forecast but wanted payment before sending it out.