A New Zealand MP is calling for a United Nations Framework to protect people displaced by climate change.

The opposition Labour Party's Pacific Climate Change spokesperson Su'a William Sio was part of a delegation that travelled to Tuvalu and Kiribati last week to learn more about the impacts of global warming on those countries. 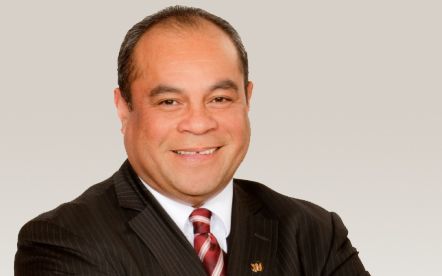 Su'a said he came away with a number of ideas for helping the climate change affected Pacific Island nations, including the need to change attitudes to overstayers.

"Is it humanitarian to return them to islands that can no longer support or sustain them. I think the other thing is I would like to see New Zealand promote the establishment of a United Nations framework to protect communities who are displaced due to climate change, and to recognise that at some stage we will have climate change refugees."