The National Court in Buka, in Papua New Guinea's Bougainville, has dismissed an election challenge against a Member of Parliament who was voted in last June. 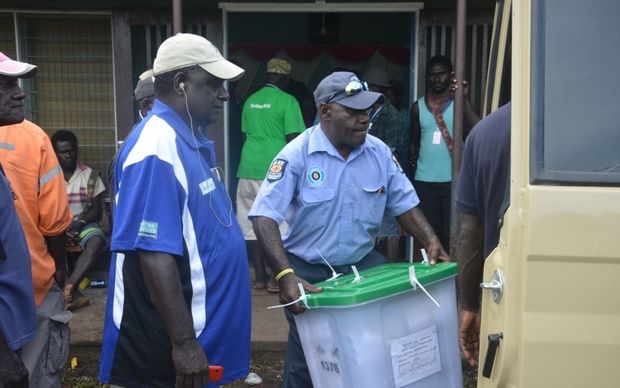 The Autonomous Bougainville Government's member for Lato, Christopher Kena, was challenged by the second placed candidate, Patrick Leslie, who claimed a ballot box had been tampered with.

The acting Bougainville Electoral Commissioner, George Manu, said the outcome showed there were no sinister activities taking place and that the election was conducted in a free, fair and transparent manner.

This election petition is one of just two brought following the 2015 Bougainville elections, which saw the president, John Momis, returned to lead the process towards a referendum on possible independence.