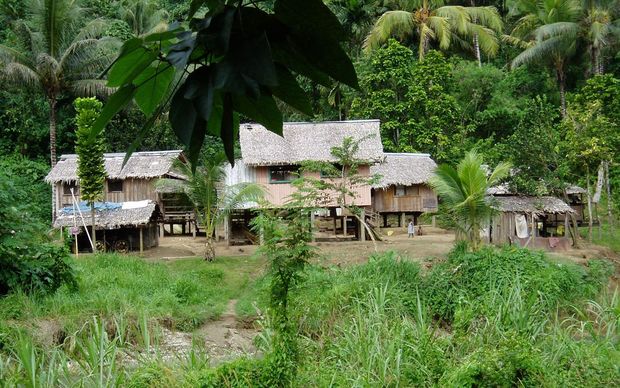 Tensions are rising in Solomon Islands over the encroachment onto Guadalcanal provincial lands by residents from the capital Honiara.

Illegal squatting was one of the major causes of an ethnic crisis which tore the country apart in the late 90's and early 2000's.

The squatter problem is once again reaching critical levels, according to the new premier of the Guadalcanal provincial government, Anthony Veke.

Mr Veke said his government and people want squatters off provincial and alienated land around the city limits but that calls for national government intervention were falling on deaf ears.

Anthony Veke said he felt this was a matter of national security and that the national government, the city council and the wider Solomon Islands community should prioritise finding a solution to the problem. 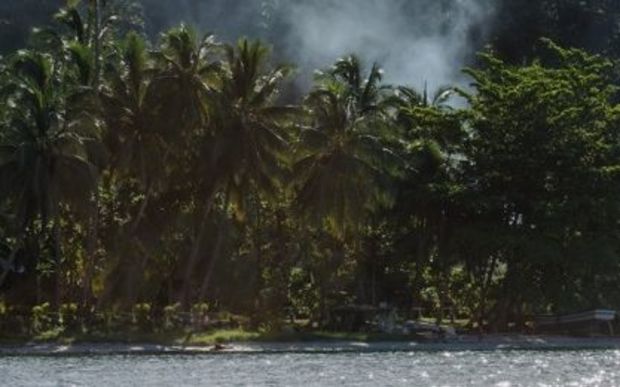