A group of Solomon Islands statesmen is reiterating a call for the prime minister Manasseh Sogavare to justify a payment of 375,000 US dollars to an association representing ex-militants.

This follows a statement by Mr Sogavare defending the initiative and saying his government was simply honouring commitments made by previous administrations.

But the payment has drawn widespread criticism from members of the public, with a former prime minister Sir Allan Kemakeza reiterating warnings that it risks destabilising the country.

The Ministry of National Unity Reconciliation and Peace has said the money is support funding for rehabilitation projects and training programmes for former members of the Malaitan Eagle Force faction and not a cash payout. 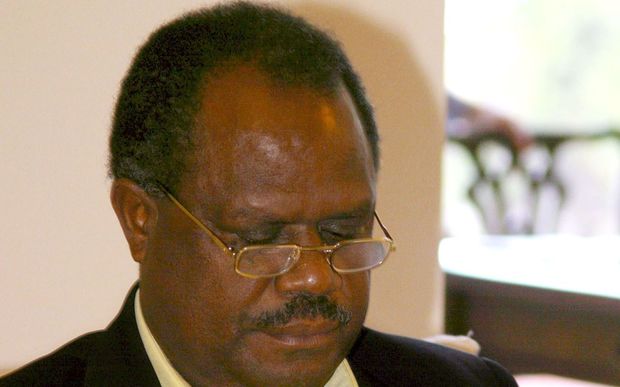 But Sir Allan says he is skeptical of the reasons for the payment, calling it illegal and irresponsible and not in keeping with the provisions of the Townsville Peace Agreement.

Another criticism is that the rival Guadalcanal Isatabu Freedom Movement was excluded.

The government says it is in talks with that group and will be releasing a payment once conditions have been finalised.