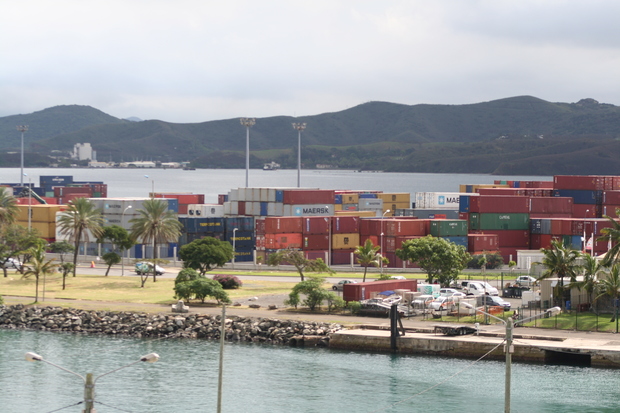 An understanding has been reached in New Caledonia which appears to have averted a truckers' blockade of Noumea.

The government is set to authorise the export of one million tonnes of low-grade nickel ore to China when it meets next week.

Last Tuesday, it put off a decision, defying an ultimatum by the truckers who sought the export concession.

After renewing their threat to block the city, the truckers, the government and miners agreed in talks this week to a process aimed at easing the pressure on the truckers.

One political party has welcomed the deal, saying it is to be hoped that the exports won't go to plants which are in competition with New Caledonia's producers.