The New Zealand government says it will help restore Fiji's dairy industry which is losing thousands of litres of milk and was devastated as a result of last month's cyclone.

A lot of that money is going into the continuing infrastructure rebuild led by the New Zealand Defence Force. 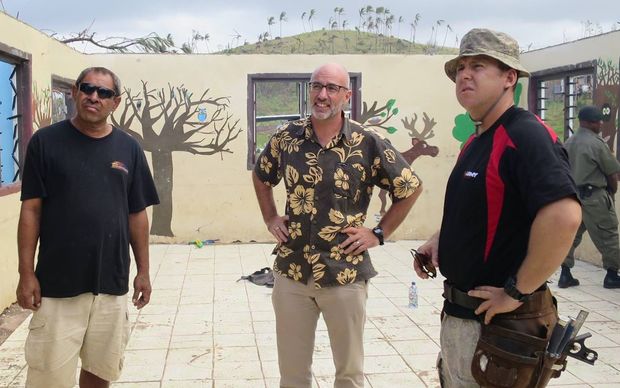 But the New Zealand high commissioner to Fiji, Mark Ramsden, said prior to the storm, their Dairy Initiative had been the cornerstone of their aid programme in Fiji.

He said around the parts of the northern coast of Viti Levu affected by Cyclone Winston, around Rakiraki and Ba, dairying is really important.

"So it is an area that we are looking at now, at what we are already doing under dairy and seeing how we can orient that so it is going to help people recover from the cyclone and build that better, if you like."

To date New Zealand has provided US$10 million in aid to Fiji.