The government said the Post Disaster Needs Assessment would allow it, development partners and donors, to collate and verify the damaged caused by the category five cyclone a month ago.

National Disaster Controller Meleti Bainimarama said the process will run at the same time as the ongoing humanitarian response.

He said the assessment will lead to an effective response and recovery in the medium- to long-term.

Foreign minister Murray McCully said $US342,267 would be for building materials the New Zealand Defence Force was using for projects in the Lau Islands.

"The impact of Cyclone Winston was widespread and Fiji now faces the long and expensive task of restoring infrastructure," he said.

The original deployment of HMNZS Canterbury has been extended so it will remain in the area until mid-April to help with those construction projects. 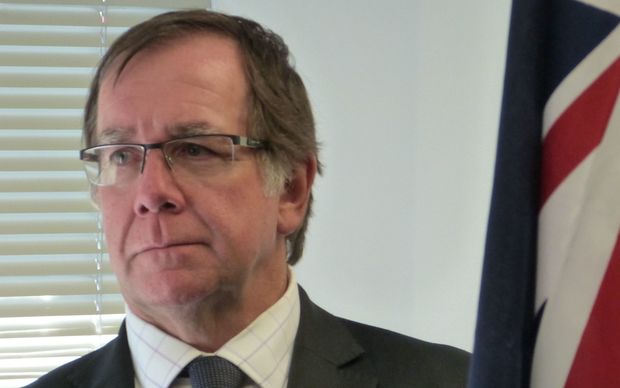 He said the remaining money would be used to rebuild schools, evacuation centres and medical facilities on Vanua Balavu and elsewhere in Fiji.

He said New Zealand would also use its wider aid programme in Fiji to help stimulate the local economy by providing targeted support to the dairy sector and agricultural exporters.