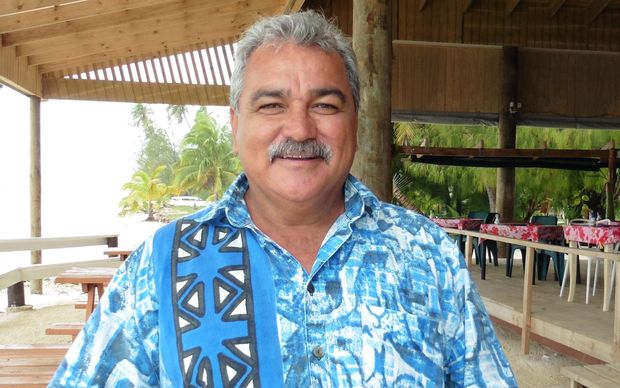 The Cook Islands opposition says it will stand against the government's proposed purse seine agreement with the European Union.

The US$6.5 million dollar deal has the cabinet's backing and, if signed, would grant access to four EU purse seiners to catch up to 7000 tonnes of tuna a year in the Cook Islands' expansive Exclusive Economic Zone.

The agreement would be for eight years, but reportedly has tacit approval to continue even longer.

The country's new opposition leader, Teina Bishop, said he was against the agreement because it involved so-called super purse seiners, and because 4000 Cook Islanders have signed a petition opposing the move.

"My belief is that we should go throughout the process of a select committee to canvas the views of our people and come back with a report to parliament before government or anybody else should sign any agreement with the EU," Mr Bishop said.

"Taking into consideration the principle of democracy where it is the government of the people, for the people and by the people."

Earlier this month, the prime minister, Henry Puna, said the Pacific was pursuing the best course for the future of the region's fisheries, and the Sustainable Fisheries Partnership Agreement illustrated how the Cook Islands was cooperating at the broader international level.