In the Cook Islands, opposition leader William Heather has accused the government of Henry Puna of compromising the livelihood of future generations of Cook Islanders by supporting the controversial European Union fishing deal.

His comments follow cabinet members on Tuesday giving their support to Prime Minister Puna to proceed with the fisheries agreement with the EU.

A government statement said the support from the Cabinet followed consultations by Mr Puna, who is also the Minister of Marine Resources, and his delegation in the northern group islands earlier this month.

The Marine Resources Secretary Ben Ponia said at each public meeting, there had been majority support for government to go ahead with the agreement.

But William Heather said the group discounted and ignored a anti-purse seine petition and the well-reasoned opposition to their money-making plans.

Mr Heather said the visiting the group also ignored the pleas to think of future generations.

He said the fish in our waters belong to the Cook Islands people and must be used properly for the welfare and benefit of the people.

The Sustainable Fisheries Partnership Agreement with the EU is worth $US6.5 million and will give access to Cook Islands waters to four EU purse seiners to fish up to 7000 tonnes of tuna annually. 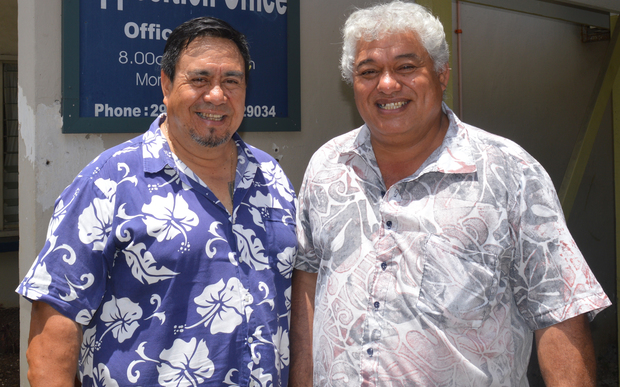