The appeal court in French Polynesia is to rule in a defamation case brought by a former president, Gaston Flosse, against two French journalists over a book and a 2013 article in the French newspaper, Le Monde. 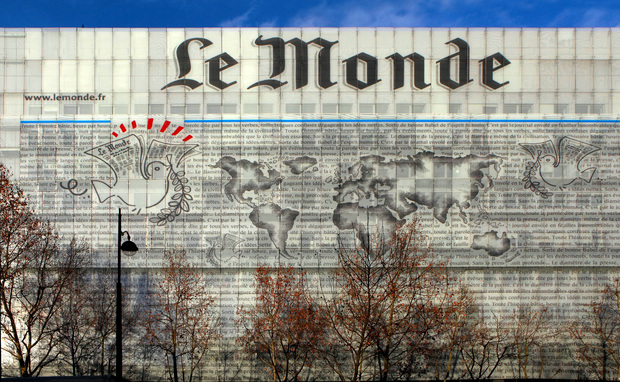 Flosse, who two years ago lost office because of a corruption conviction, says he was defamed because the journalists, Gerard Davet and Fabrice Lhomme, made a link between him and the 1997 disappearance of a Tahiti journalist, Jean-Pascal Couraud.

His lawyer went to the appeal court after last year's ruling in the criminal court, which found that Le Monde exercised its normal right to media freedom.

According to local media, a decision by the appeal court is expected at the end of June.

Last year, Flosse's lawyer said there was a difference between press freedom and freedom to smear.

He said the article made no mention of the two former militia members accused of kidnapping the journalist while it showed a picture of Flosse.

The now-disbanded militia was under Flosse's control and his espionage unit had placed the journalist under surveillance.

In 2004, Flosse swore in the territorial assembly that he had never ordered anybody's death.

The police probe into the alleged kidnapping is in its 12th year.

Three years ago, Le Monde reported that the case was close to a resolution but since then murder charges against two of the three suspects have been dropped. 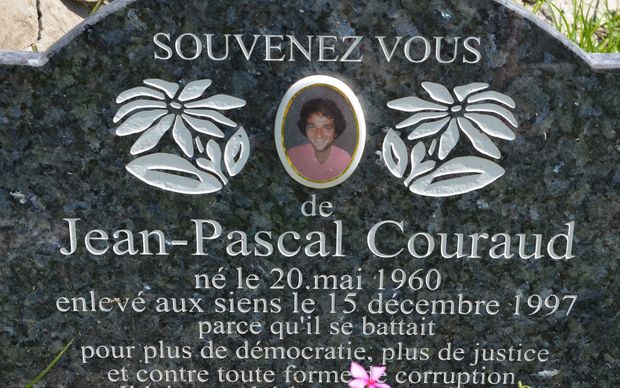