A French Polynesia court has dropped murder charges against two men linked to the disappearance of journalist Jean-Pascal Couraud in 1997. 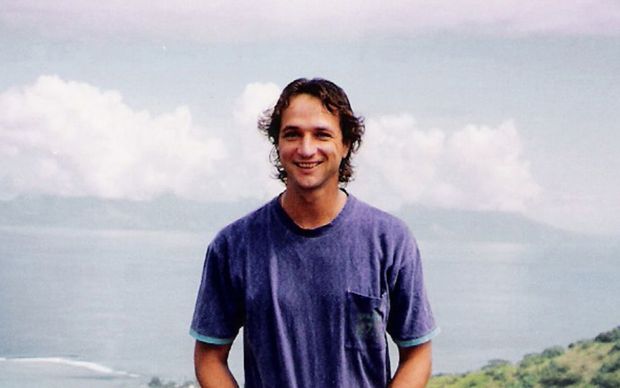 Tino Mara and Tutu Manate, who belonged to the now disbanded GIP militia of President Gaston Flosse, were last year charged with kidnapping before a murder charge was added.

But Nouvelle Caledonie reports that the murder indictments have now been cancelled.

However, judges have upheld the kidnapping charges, and rejected the bid by the former head of the GIP, Rere Puputauki, to have charges against the militia unit related to alleged murder annulled.

The body of Jean-Pascal Couraud has never been found, but it is alleged the GIP attached breeze blocks to his limbs and drowned him off Tahiti.

The French newspaper Le Monde reported earlier this year that the home of the two suspects had been bugged when they allegedly spoke about the killing and the plan to lie during their impending questioning.