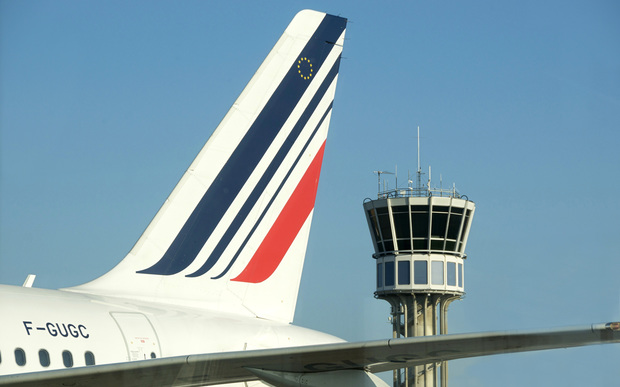 A strike by Air France staff in French Polynesia has prompted the carrier to defer today's planned flight to the US and France until tomorrow.

The stoppage began last week, with Tahiti-based employees seeking the same conditions as offered to staff in France.

Despite the strike, Good Friday's flight managed to take off.

However it had fewer than half of the cabin crew on board which forced the airline to leave dozens of passengers behind.