A school principal in Samoa has revealed that one of his teachers was hospitalised last week following a student brawl. 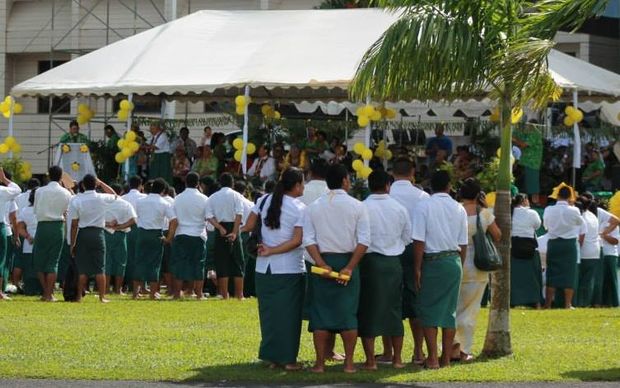 A series of fights involving pupils from Avele and Saint Joseph Colleges and the Don Bosco vocational training school, as well as other clashes between students from Faleata College and Church College of Samoa, led to multiple students arrests.

The principals of Avele, Saint Joseph's and Don Bosco have met with the Education Ministry and police to discuss a way forward.

Avele's principal, Matafeo Reupena Matafeo says the brawls were sparked by comments on social media, and police are now investigating.

"We're still looking for a Saint Joseph student or a Don Bosco student who threw a rock and it hit his forehead. He was unconscious for some time but fortunately he recovered and was taken to hospital and discharged."