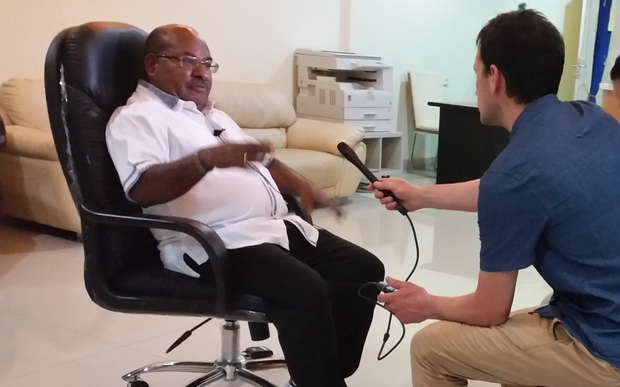 The Governor of Indonesia's Papua province says there will be a review of Special Autonomy funds by a committee made up of regents and mayors throughout Papua region.

The region, also known as West Papua, was granted Special Autonomy status by Jakarta about fifteen years ago.

However the implementation of the significant funds made available through the autonomy provisions has been plagued by inefficiencies.

Tabloid Jubi reports that hundreds of Papuan civil servants have presented a petition to the governor, Lucas Enembe, asking him "to return the Special Autonomy to the Central Government".

Mr Enembe said he would take their concerns on board, at next week's meeting of regents and mayors, where they will assess whether allocated Special Autonomy funds were being appropriately used to help the people of Papua.

The Governor, who has been pushing for Papua's Special Autonomy package to be revised, said that the package was unfair to Papua in various ways.