The director of Papua New Guinea's Foreign Service Training Programme says the country increasingly sees itself as a facilitator within the Asia Pacific region.

Peter Eafeare is in New Zealand as part of the programme in which PNG's Department of Foreign Affairs partners with its New Zealand counterpart ministry, and Victoria University of Wellington, to train recruits and officers from other departments.

Mr Eafeare, who is one of PNG's leading diplomats, said the aim of the programme is to build the capacity of officers in the foreign service and line agencies in the foundation skills of diplomacy. 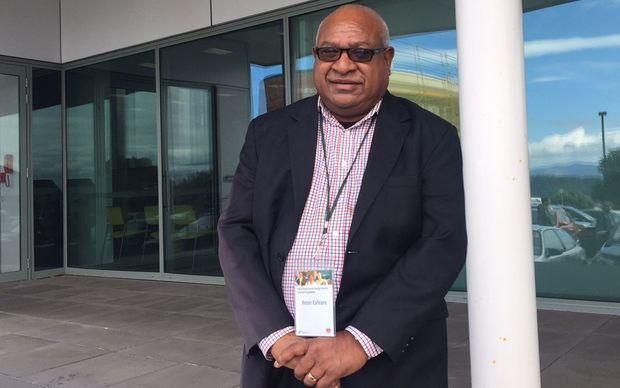 He said PNG's proximity to Asia, and its role in the Pacific, is instructive in its diplomatic development.