The Fiji Sugar Corporation is assuring farmers that whatever sugar cane they can harvest this year, will be processed. 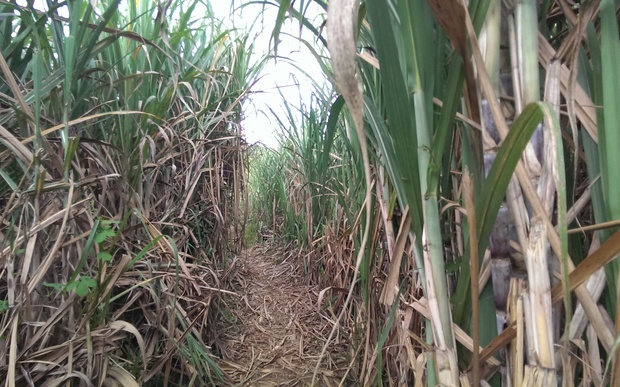 The corporation estimates production volumes will be reduced by 50 percent this year due to the damage to crops following cyclone Winston.

Half of the sugar crop on Fiji's largest island, Viti Levu, has been destroyed, though the majority of the cane crop on Vanua Levu has survived.

Executive chair Abdul Khan said 2016 would be a difficult year for those in the industry, but the Fiji Sugar Corporation was trying to get the sugar crop back as quickly as possible.

Mr Khan said the Labasa Mill will be able to process all sugar cane on Vanua Levu in the June/July harvesting season.

He said on Viti Levu, where there were three mills, the Penang Mill sustained the worst damage and they had to decide if it was economical to repair it, or build a new one.

"Whether we have Penang Mill up and running, which is highly unlikely for the 2016 season, the farmers that harvest their cane and have it delivered, we will process that cane. So we are assuring the farmers, you ensure that you give us the best quality cane you can, the maximum that you can, harvest it, and deliver it, and we will ensure that it is processed."

Abdul Khan said the Lautoka Mill would be ready to go in time for the harvesting season, and the Rarawai Mill had some substantial structural damage, but was reparable.

He said the blow to production levels would mean the amount of cash available will be significantly lower, especially in the rural areas.

"Anything that we plant now or during this so-called planting season, we will not be able to see the benefit from that crop until at least 12 months from now. So whatever we do later on this year, in terms of planting and rehabilitating that crop, the benefit of that won't be seen until the harvesting season of 2017 going forward."

Abdul Khan said he was reasonably positive that if they could mobilise quickly, they should see a good year from 2017 onwards.