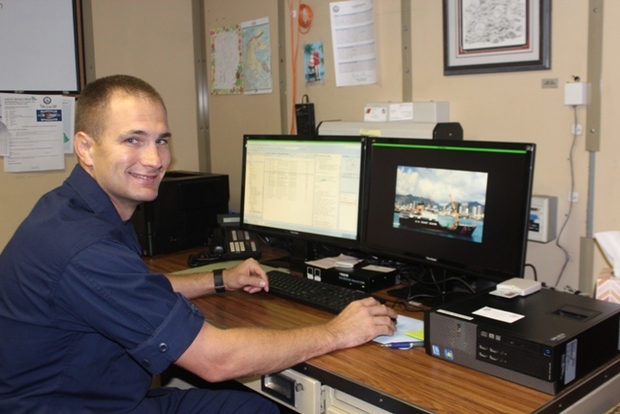 The Honolulu-based Kukui is boarding foreign and US vessels to check that they have the correct safety equipment, the required licenses and that they are using safe fishing methods.

Commanding Officer Brendan Harris said they would be taking on board an enforcement officer from the local Department of Marine and Wildlife Resources and an officer from the Marine Patrol Division of Public Safety.

"They did some law enforcement training as well as small boat training where we were really a subject matter expert exchange between agencies so that we are sharing how we do things and also getting feedback on how the local maritime forces operate as well. So we can learn from each other," said Brendan Harris.