Vanuatu's new government has changed the board of the public broadcaster Vanuatu Broadcasting and Television Corporation. 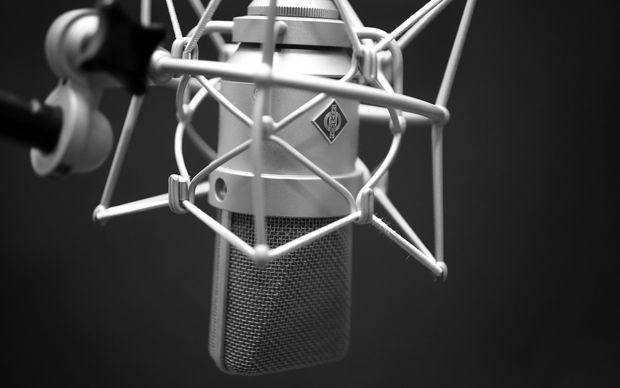 The move follows concern over the lack of the broadcaster's ability to reach the outer islands.

The new board is led by a foreign ministry official, Johnety Jerety, and also includes journalists.

Last year, the VBTC signed an agreement with a Chinese telecommunications company to upgrade its current system to introduce digital television and radio.