Tuilaepa made the clarification after naming Fiame Naomi Mata'afa as the ruling party's deputy leader.

He says the Deputy Prime Minister will only be announced when Parliament meets for its first session next week. 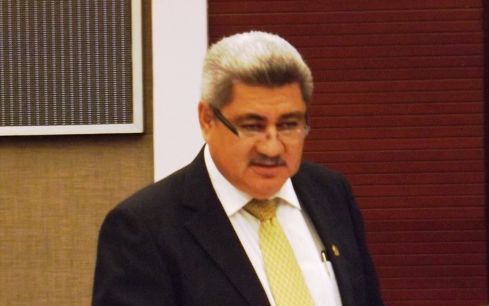