Police in Tonga have launched an operation in the capital, involving up to 30 officers, to prevent school students from brawling.

The operation comes after a number of videos were uploaded to social media of fighting between students from various schools.

One video shows a student emerging from a brawl with his face covered in blood.

The Nuku'alofa Central Police Superintendent Tevita Fifita says he has met with the staff of local schools to look at ways to stop the fighting.

Mr Fifita says in the meantime there will be extra police on the streets this weekend.

"Around the street and the main point where the schools start a fight. The bus station and the front of Tonga High School, all the areas where the fights are."

Superintendent Tevita Fifita says if the fighting continues Tonga's intercollegiate sports could be called off, which are scheduled for next month. 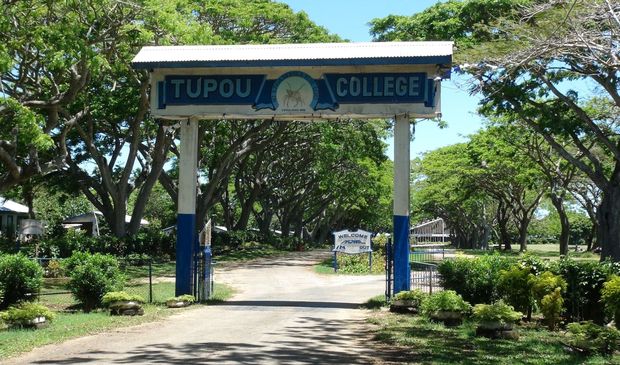