A special public holiday has been declared for today in Solomon Islands where the late Sir Peter Kenilorea is due to farewelled at a state funeral in the capital Honiara. 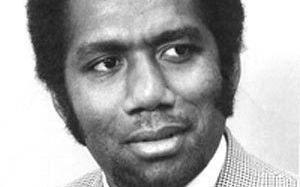 The country's first prime minister died on Friday and today has been declared a national day of mourning.

The government said Sir Peter's body would lie in state at the national parliament this morning.

There will then be a procession from Parliament to the Honiara SSEC Central Church for the funeral service.

Sir Peter's body will then be transported by boat to his home village at Rara in East Are'Are, Malaita Province, for burial later this evening.