The director of Fiji's disaster management office says it's too soon to say what, if any, assistance will be needed in the southern Lau group after cyclone Winston.

The category two cyclone passed through the group on Monday night, close to the island of Ono-i-Lau, damaging some houses and causing some flooding.

But the NDMO director, Akapusi Tuifagalele, said crops that were wiped out by cyclone Ula little over a month ago have been damaged again. 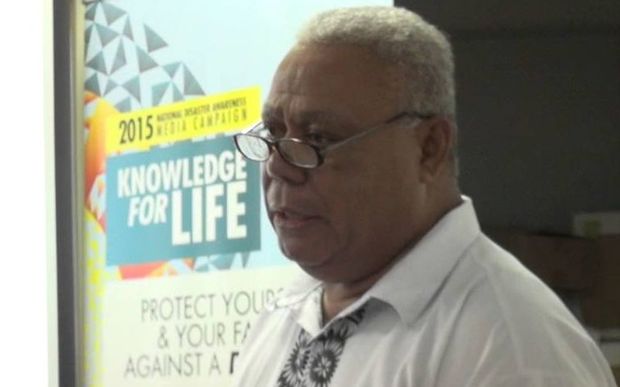 However, he said it was too soon to say if food aid will be needed by people in Lau.

"We are just following procedure that after the collation of all the reports that have been done we will have to hand it over the government for them to make a decision."

Akapusi Tuifagalele said the government would make a decision within the next few days.