The Fiji women's sevens team aren't viewing this weekend's tournament in Sao Paulo as any kind of test run for the Olympics.

The Women's World Series will resume this weekend in Brazil, a whopping 11 weeks after the opening round in Dubai.

Fiji's Director of Women's Sevens, Chris Cracknell, said the team had a busy schedule leading up to Dubai so had a break afterwards before competing in the Coral Coast Sevens in January. 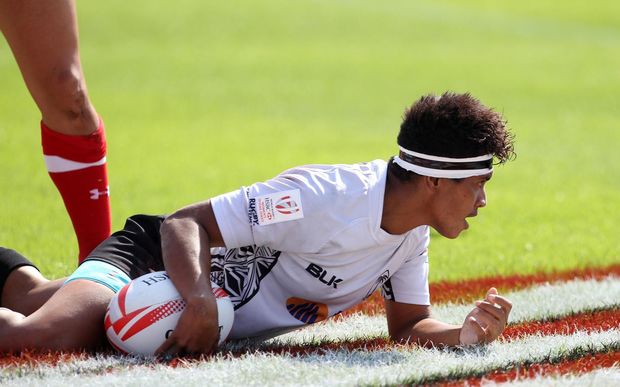 He said the large wait between World Series events was a bit frustrating but it was also good for the players to have some time away from travel and rugby. 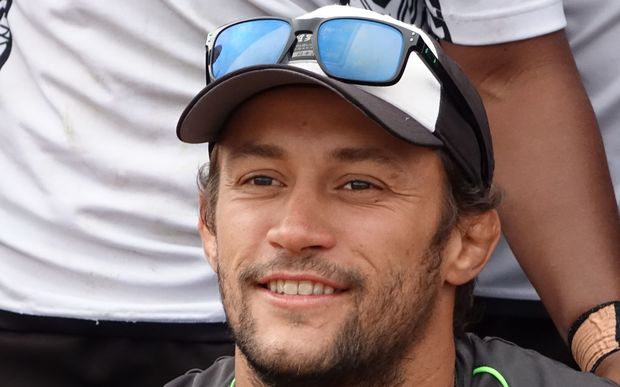 The Fijiana return to Brazil in six months time for the Olympic Sevens tournament but Chris Cracknell said they aren't looking to far ahead.

"We're not looking at it like that, the Olympics is in our mind but at the back. We've a tough pool [in Sao Paulo] and two new caps. Each tournament for us is an opportunity to see where we are at on the world stage and make sure we move forward from the last outing. We want to be hitting semi finals as a minimum and if we do that then we have moved a step forward from last time out."

Fiji are pooled with Australia, Canada and Ireland on day one.