Fiji's Southern Lau group is expected to experience its second category three cyclone of the year by Tuesday.

The Director of Meteorology said Cyclone Winston, lying to the south, was expected to turn towards Fiji waters after initially tracking southeast away from Vanuatu.

Ravind Kumar said by Tuesday the outer islands in Lau should feel the brunt of the Category Three severe cyclone, which was packing winds gusting up to 220 kilometres an hour.

Ravind Kumar said Cyclone Winston was expected to maintain its strength as a category three storm. 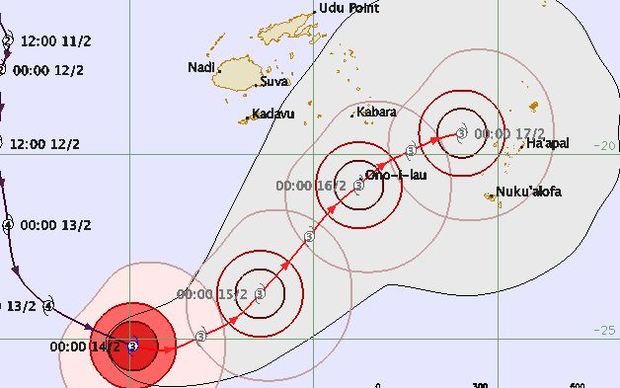