The New Zealand box office success of a movie which showcases Samoan culture and humour, has helped secure the film a cinema release in Australia.

The self-funded, grassroots comedy, 'Three Wise Cousins' has made about US$200,000 in just two weeks.

It came in at number 7 at the New Zealand box office its first week, despite being shown at just eight cinemas throughout the country. 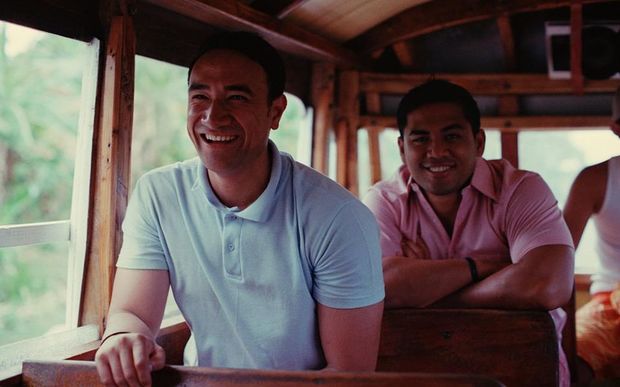 The film's director, Stallone Vaiaoga-Ioasa, said he had a lot of requests from the Pacific community in Australia to also see the film.

"The exhibitors, such as Event Cinemas and Hoyts have sort of come to the party and seen the figures here in New Zealand and based on I guess how previous island films in particular have done, such as The Orator, they've managed to have a quite a widespread [release]. So it will be showing in Brisbane, Sydney and Melbourne, and we might even head out to Perth as well, for the few islanders way out there."

Stallone Vaiaoga-Ioasa said they plan to premiere the movie in Samoa on February 24, with the cast of the movie expected to attend.