A self-funded movie, filmed largely in Samoa, has earned about $US 200,000 at the New Zealand box office in just two weeks. 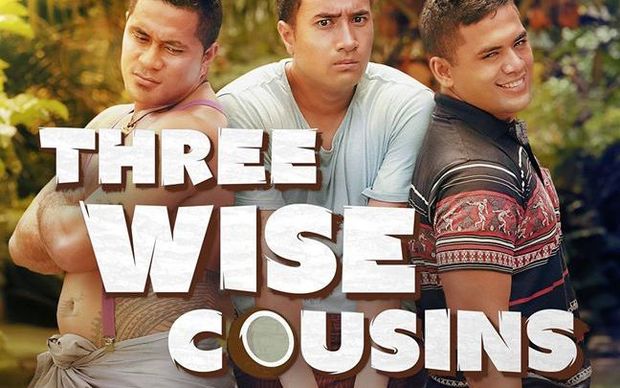 In its first week, the comedyThree Wise Cousins came in at number seven at the New Zealand box office, despite being shown in just eight cinemas throughout the country.

The film's director Stallone Vaiaoga-Ioasa said the movie made an average of about US $16,000 on each screen.

"It's definitely been sort of a film that's punched way above its weight, but if anything it shows that there definitely was, or is, an audience for a film like 'Three Wise Cousins', and that they're prepared to show up."

Mr Vaiaoga-Ioasa said the film woulkd continue to be shown in New Zealand cinemas as long as there was demand for it.

Three Wise Cousins is set for an Australian release from 18 February, and there are plans to premiere the movie in Samoa on 24 February.