American Samoa's Department of Health has recorded 25 suspected cases of the Zika virus, but complications in the process of sending lab specimens to Honolulu to test for the virus has caused delays.

According to a Health Official the delay in sending specimens overseas is because the Honolulu lab which American Samoa uses has not been paid.

Our correspondent said New Zealand confirmed that one of its cases of Zika was traced to American Samoa.

But according to health officials in the Territory, the 46-year-old man had transited in Apia before traveling to New Zealand.

There are no confirmed cases of Zika in American Samoa.

An official from the US Centers for Disease Control and Prevention, Robert Chen, has arrived in territory to help the Department of Health.

Dr Chen said the response to protecting the public is already happening, and the Health Department is not waiting till the tests have confirmed the presence of this virus in the territory.

"I think the delay in specimens which will be resolved through the work of the Department of Health, and the CDC will be happy to support, and that's not delaying the actions and response and those will continue to move forward quickly."

The Health Department said it will again work with other departments as they did during the dengue and chikungunya outbreaks to get families to clean their own environments and get rid of mosquito breeding sites. 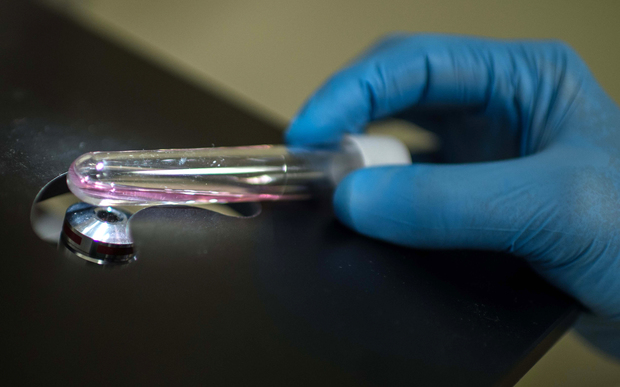