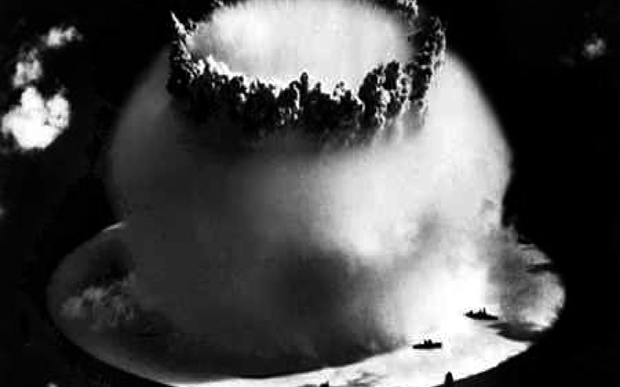 The Marshall Islands' legal battle against the world's nuclear powers has inched forward after an international court announced dates for hearings involving India, Pakistan and Britain.

The UN's highest court, the International Court of Justice, set dates between 7 March and 16 March for separate hearings for the three cases.

The Marshall Islands, where the United States tested 67 nuclear weapons between 1946 and 1958, launched action in 2014 against nine nuclear states.

It has accused them of flagrant violation of international law for failing to pursue the negotiations required by the 1968 Nuclear Non-Proliferation Treaty.

In the cases against India and Pakistan, the court at The Hague will examine whether it is competent to hear the lawsuits.

The hearing involving Britain will look at preliminary objections raised by Britain.

The Marshall Islands' case against the US hit a stumbling block last year when it was thrown out by the Federal District Court in San Francisco.

An appeal is underway. 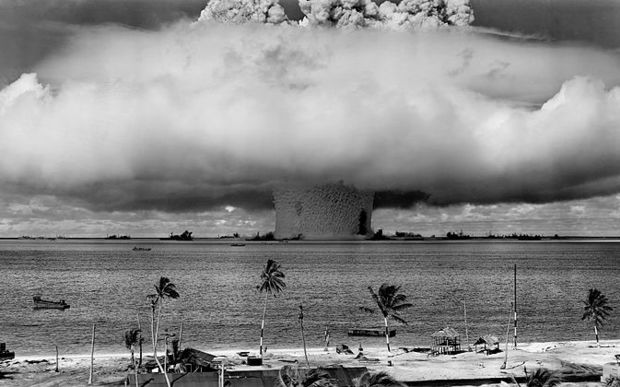